Full Name
Keith Clinkscales
Job Title
CEO
Company
Reign
Speaker Bio
Keith Clinkscales is the Founder and Chief Executive Officer of First World Media, a media content and production company. First World Media’s mission is to provide premium products, services, and events to an engaged audience that is passionate about urban culture. This mission is led by the anchor and signature streaming service, REIGN, which is focused on providing content for urban and multicultural audiences.

An Emmy Award-Nominated and a two-time Peabody Award Winner, Clinkscales has earned over 60 credits as an Executive Producer of films and documentaries, many of which were earned during his tenure as Senior Vice President at ESPN. Clinkscales was the Executive Producer and one of the creators of ESPN’s critically acclaimed “30 for 30” documentary series, a defining moment on the power of culture and storytelling in sports.

In 2013, REVOLT Founder and Chairman Sean Combs appointed Clinkscales as Chief Executive Officer of REVOLT Media & TV. With Clinkscales at the helm, REVOLT ushered in the third largest, independent network launch in cable television history. Over the course of his impactful three years with the network, Clinkscales conceptualized and executed tentpole events such as the REVOLT Music Conference, where the music industry’s influential come to network, learn, and discover emerging talent.

In the 1990s, Clinkscales worked alongside the legendary Quincy Jones to launch Vibe magazine, the premier publication for hip-hop/R&B music, fashion, and entertainment news. Clinkscales served as CEO of the publication and established Vibe’s successful digital presence, Vibe.com.

Clinkscales’ list of accolades is extensive. He has earned top executive honors from Crain Communications, Advertising Age, Black Enterprise and the American Advertising Federation Hall of Fame. He is also a two-time recipient of the National Association of Black Journalists (NABJ) Excellence in Journalism Award, has been listed among the 2014 and 2016 CableFAX 100 as an industry power player and is a proud member of the Producers Guild of America. 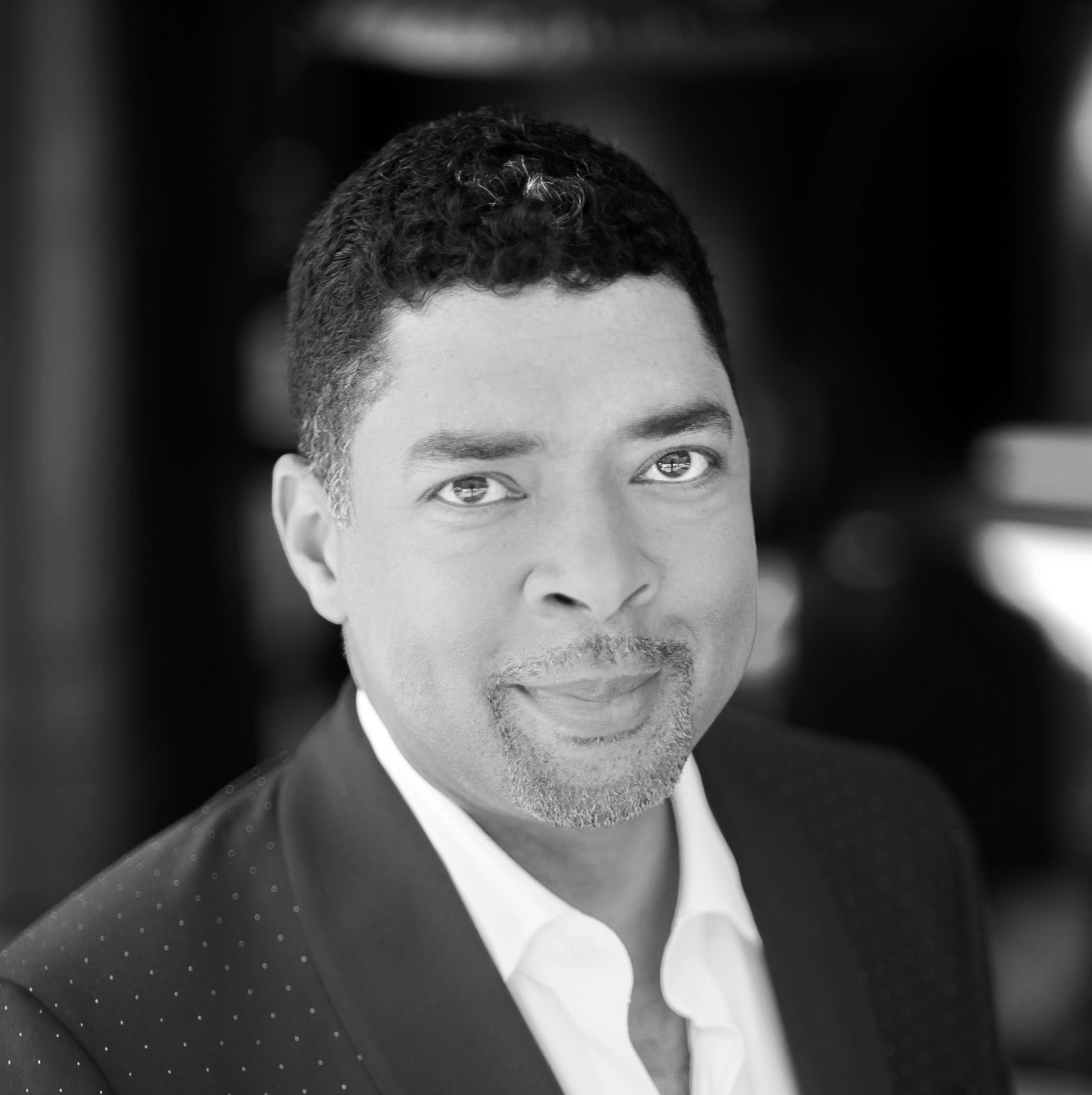