Full Name
Josh Newman
Job Title
Director of Creative Services
Company
Somersault Agency
Speaker Bio
As Director of Creative Services, Josh oversees strategy, production, animation, design and digital work for visual communications agency Somersault.
From 2015-2018 he was Head of Production for the leisure travel brand TUI 2015-2018 where he was responsible for improving standards of video production and presentation and developing content innovation initiatives.
Prior to joining TUI, Josh worked both as a series producer on multi-channel editorial campaigns for CNBC International and as a producer and director of videos, animations, interactive screens and apps for NGOs and museum/visitor attractions through Red Brick Pictures.
Josh studied Film and Video Production at USC before working as an editor on a Sundance and Emmy award winning feature documentary followed by a post production position at Universal Studios.
Speaking At
In or Out? Finding the Production Model that Fits Your Culture and Budget 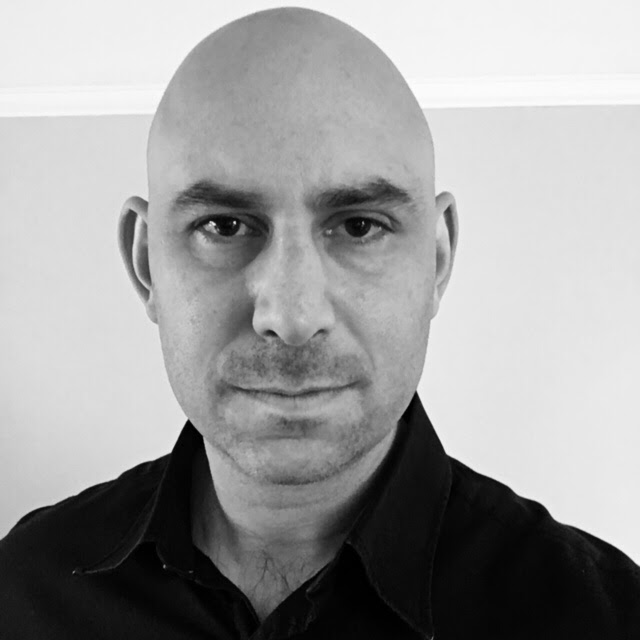