For Hallmark Movies Now, he has overseen significant expansion and scaling of the SVOD service having led a complete redesign and build out across 15 platforms including Web, iOS, Android, Fire TV, Apple TV, Windows 10, Sony TV and more. App launches have been featured on every app store and subscribers have increased more than 1,500% throughout his tenure.

Prior to joining Hallmark Labs, Harry helped launch mobile apps for MTV, The Grammys and CBS at Trailer Park as Sr. Director, Special Projects/Program Management. Harry launched his career, and subsequently spent 18 years, at Paramount Pictures where he was Vice President of Interactive & Mobile Product. In that role, he launched video & mobile games across all devices for movies and TV shows such as Mission: Impossible, The Godfather, Star Trek and The Warriors.

Harry is a member of the Television Academy - Interactive Media Peer Group, and lends his product expertise in OTT and SVOD as a speaker at industry conferences.
Speaking At
From Free Trial to Loyal Fan: The Life Cycle of a Subscriber 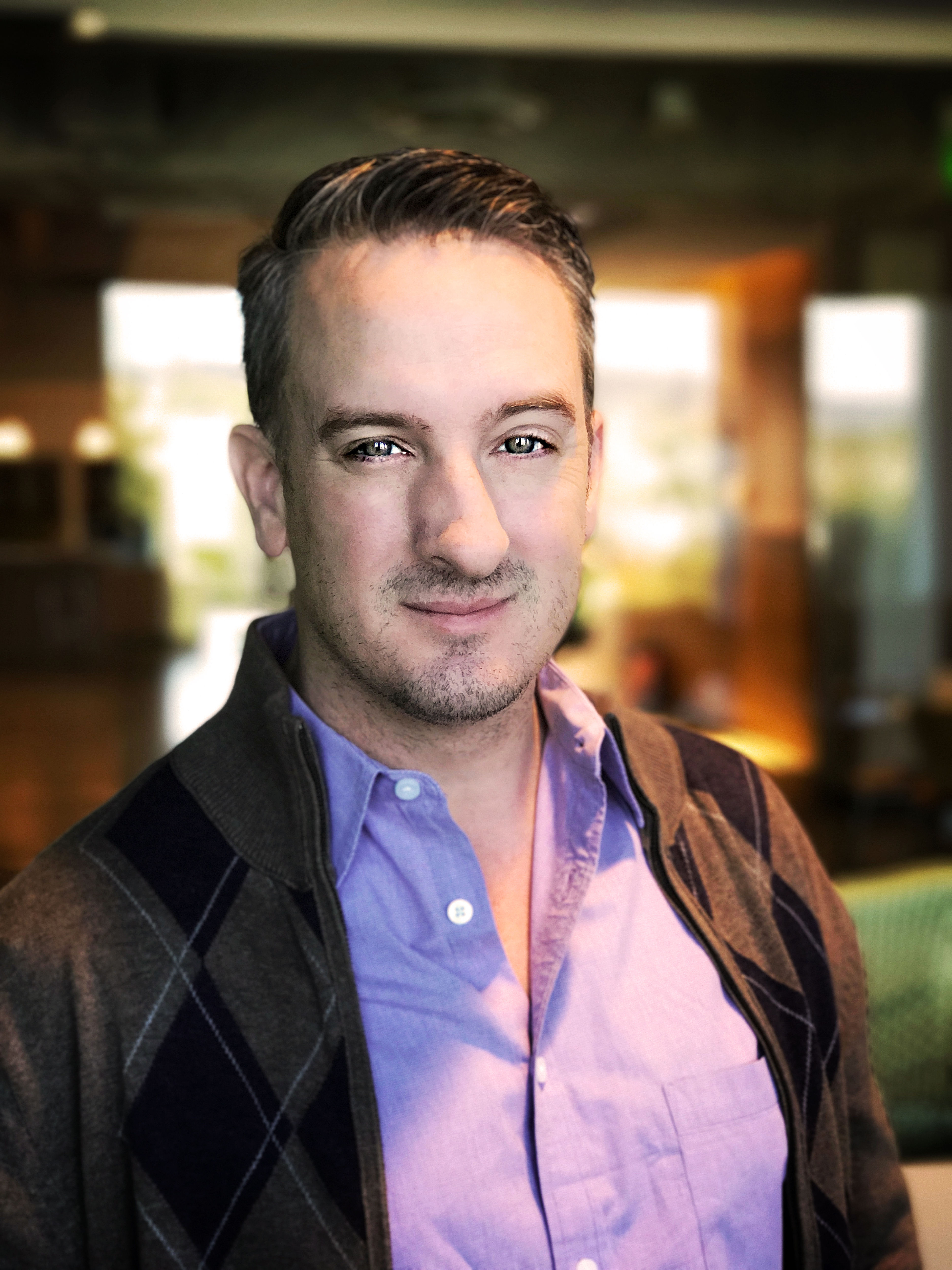