He currently serves as the Senior Vice President of Product & Innovation at Lionsgate for Kevin Hart’s Laugh Out! Network.

He received an Emmy nomination for his groundbreaking work in digital for Fox Television Stations and has been featured in a number of publications such as Vice, DailyMail, Entrepreneur Magazine and TechCrunch.

In 2012, he co-founded Magic Mirror, producers of the popular ElfYourself app, which has garnered over 50 Million Downloads to date.

In 2015, he joined FactoryMade Ventures as SVP/Chief Digital Officer, where he guided the creative, digital and marketing strategy for the Hollywood incubator that partners with marquee talent to cultivate concepts to execution. Most recently, he led the group’s effort to launch a new STEAM-based kid’s television network, Nano, delivering unique IP and an innovative, multi-platform approach to learning.

Prior to FactoryMade, Shane served as the CDO for one of the country’s leading fundraising consulting firms, DSA, and pioneered the #PraytoEndEbola & #HelpEbola campaigns, garnering the highest award in the industry, The Gold Award for Fundraising Success.

Shane also led digital marketing for HarperCollins, reporting to then Chief Digital Officer, Charlie Redmayne. Guiding efforts to build a direct-to-consumer marketing strategy for high-profile authors, he pioneered the LiveStream Author Series and other notable platforms contributing to the success of a number of New York Times Best Selling titles.

He began his career at Fox Television Stations (NY) leading interactive sales and marketing. During that time, he was named to Rupert Murdoch’s Creating The Future Group and garnered an Emmy Nomination for Interactivity as the Creator/Developer of NYTrafficAuthority.

Shane is a graduate of Rhodes College with a degree in Philosophy.
Speaking At
Optimizing Video for Maximum Eyeball Reach 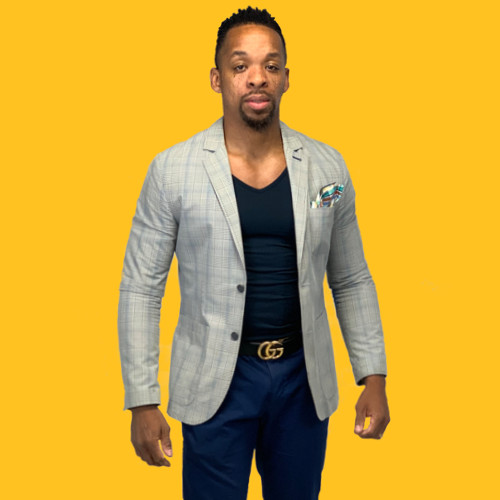