Full Name
Chris Barry
Job Title
Senior Director/Group Creative Director, Yellow Tag Productions, Best Buy
Company
Mr.
Speaker Bio
Chris is the Senior Director and Group Creative Director of Yellow Tag Productions at Best Buy, a Fortune 100 Company headquartered in the Twin Cities. Yellow Tag supports business strategy and fuels Best Buy’s brand and culture by producing innovative, entertaining and authentic communications (primarily video and live events) that engage and activate employees, customers and other stakeholders.
Chris has worked in film, video, TV and live events for over 30 years, including commercials, documentaries and feature films. He has been at Best Buy for 18 years, and reports to the Chief Communications Officer.
Chris also is a filmmaker, and through Chris Barry Productions he produces pro-bono work primarily for NGOs, but also political causes, candidates and other organizations. He worked as a video consultant and director for Senator Amy Klobuchar’s successful 2006 and 2018 campaigns.
Chris also produced and directed a feature length documentary, The Road to Guatemala in 1998. It played at the Minneapolis/St Paul Film Festival, aired on PBS in the Twin Cities as well as 16 other PBS markets around the U.S.
Formerly President of the Communications Media Management Association (CMMA) Chris is an Accredited Media Manager and has been a member of CMMA for 10 years. He currently serves on the board as Past President.
He also serves on the Board of Trustees at MCAD, as Vice President of the Board of Directors for FilmNorth and is former Board President of House of Charity, a human services organization in Minneapolis.
He graduated with a BA in Communications with a Film Emphasis from the University of Wisconsin – Madison, and also studied in the film program at Warwick University in England. He has been married to wife Margot for 25 years and has two children, Ava, 21 and Walter, 17.
Speaking At
Many Locations, One Brand 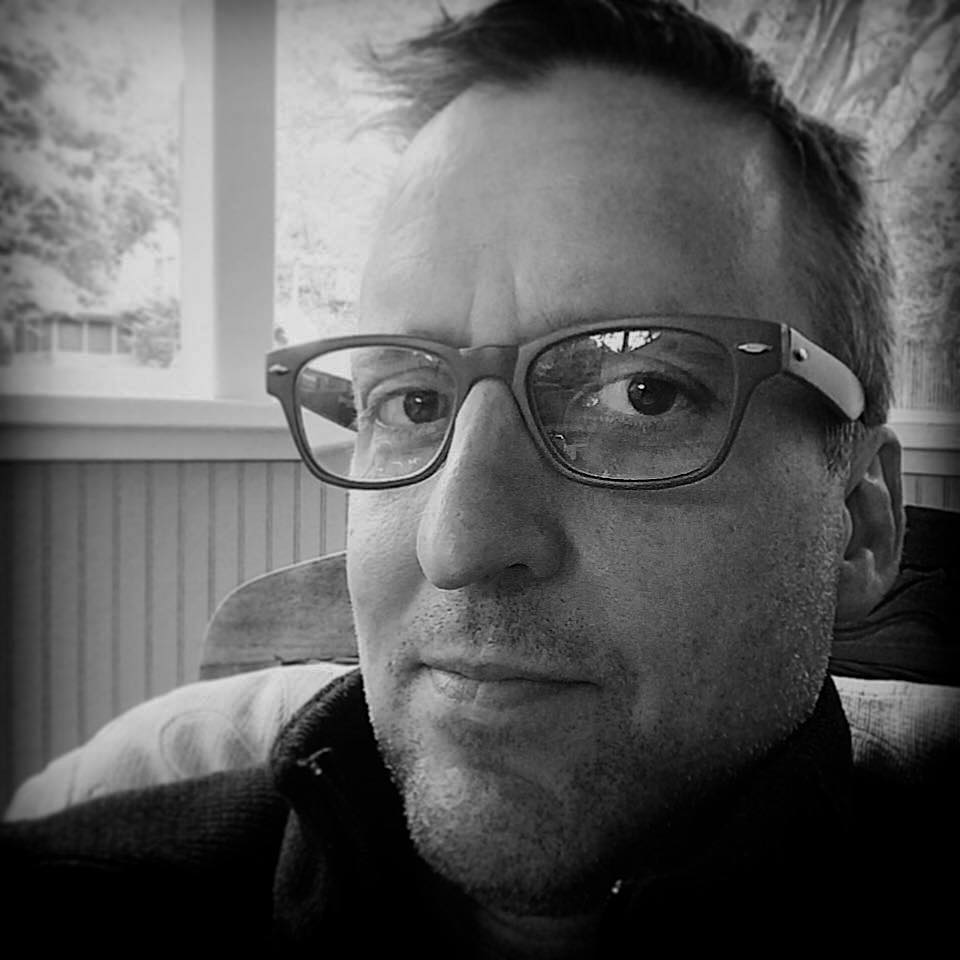