Eran is passionate about multi-platform video content marketing, syndication and leveraging innovative video technologies for both production and distribution. His creative teams develop concepts, shoot, edit, create graphics, and distribute content across multiple channels. He values storytelling, the creative development process, and producing scalable communications. Using those values, he and his team have produced over 10,000 video projects to date.

Eran is a founding board member of both FILMA and the Massachusetts Production Coalition (MPC) and is an active member on both the Boston Ad Club and the City Year Boston boards. He is a graduate of UMass Amherst and received his MBA from Boston University.
Speaking At
Devising an Effective Video Strategy
Video without Boundaries 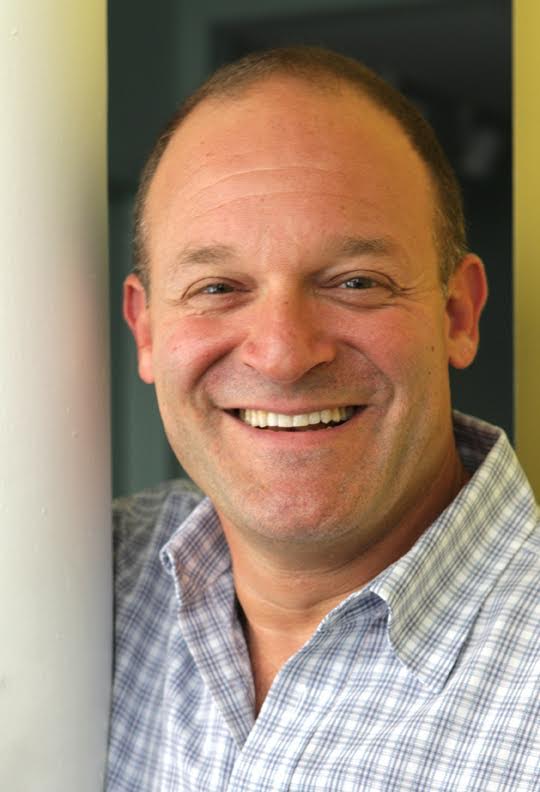