In 2007 Mo won Matt Damon & Ben Affleck’s $1-million dollar screenplay competition, Project Greenlight, with his brother Kenn. Their feature film “The View From Greenhaven” ran in Australian cinemas for 31 weeks. He went on to direct some of Australia’s most loved TV commercials.

Mo is an engaging and empathetic speaker who captivates audiences with the storytelling skills of a film-maker. He has spoken at business schools, art colleges, large and small companies around Australia and New Zealand. He has taught leadership teams to use story to influence, and helped advertising agencies revolutionize production, direct their own video work and get their strategies to screen powerfully & efficiently.

Mo delivers training and coaching to help leaders, executive teams and brands leverage the video revolution.
Speaking At
Everyone Can Be Part of the Video Revolution - Starting Right Now 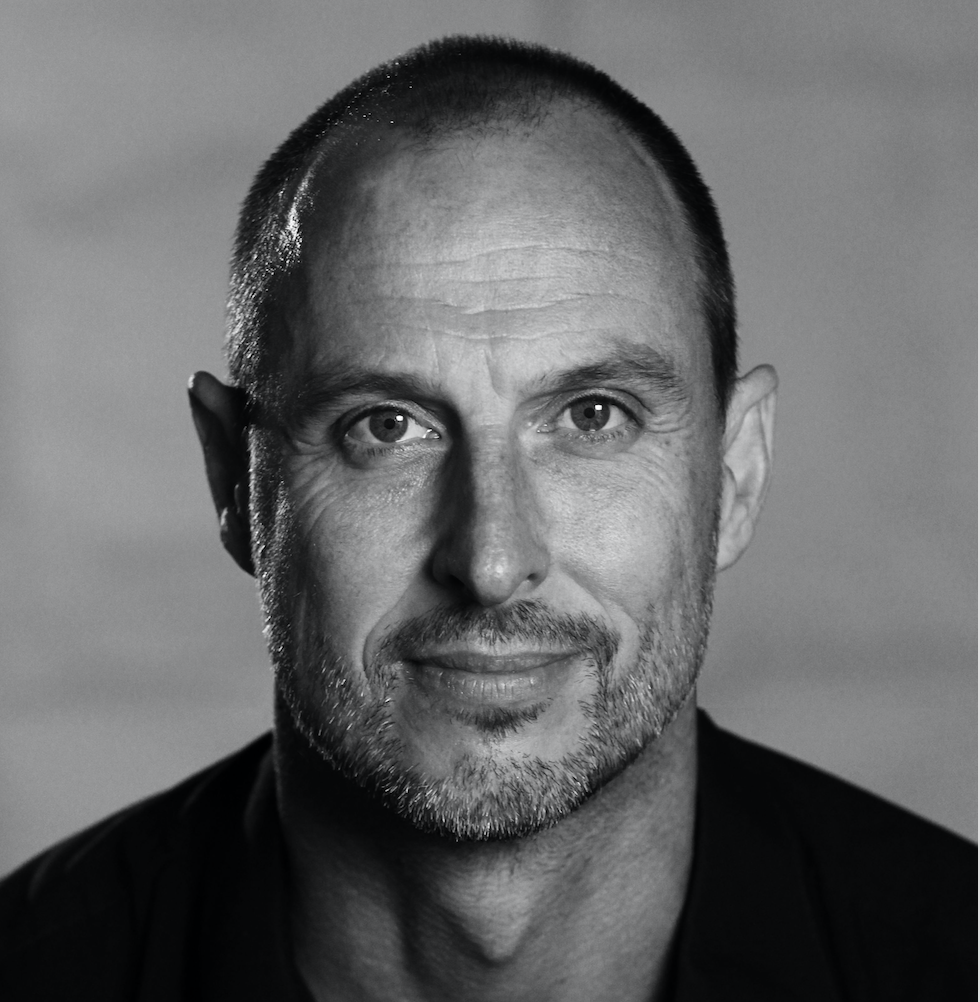